As we enter the fourth week of UK lockdown, our Suits on Film playlists have become staple fodder for continued sartorial stimulation. Enjoy our selection below and share your suggestions for next week’s list via Instagram, using the #cadsuitsonfilm hashtag.

The second appearance in our Suits on Film playlists for Sean Connery’s Bond, this time in Goldfinger. One of the many truly iconic Bond suits, this three piece is made up in a light weight subtle grey glen check cloth. It features narrow lapels on both the jacket and waistcoat, typical of the mid 1960s era in which it was filmed. 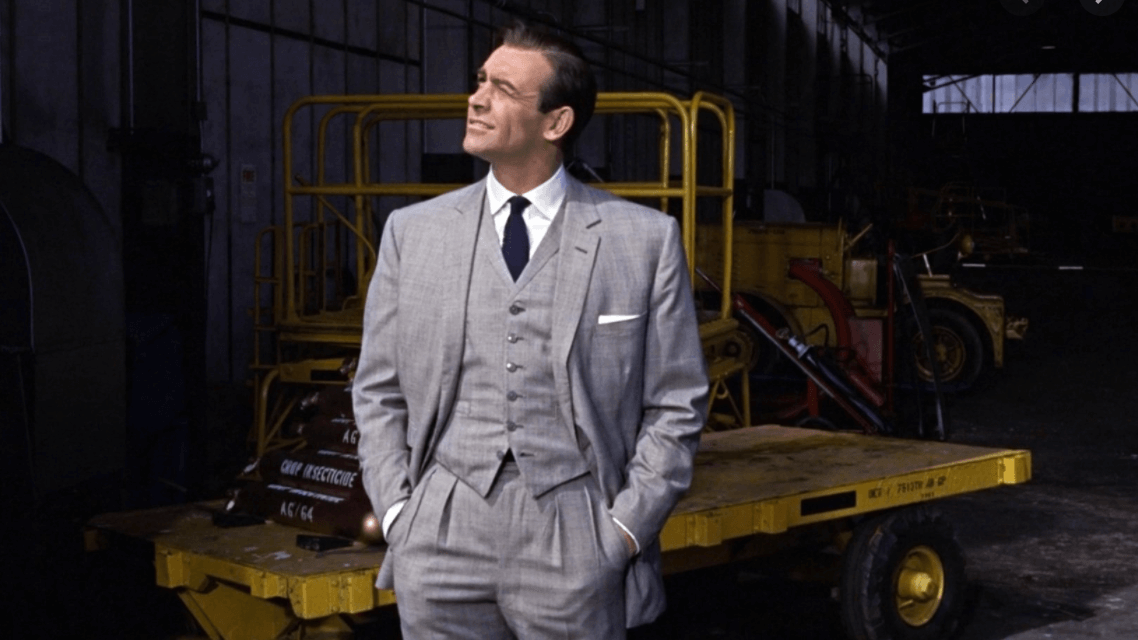 A masterclass in summer dressing from Dickie Greenleaf, mixing casual and formalwear in the form of a classic navy blue blazer, loose cut cream trousers, brown loafers and no socks. Maintaining this wardrobe approach, the character gifts us a stream of stylish ensembles to look and learn from, including those all important finishing touches – hats, jewellery, sunglasses, etc. 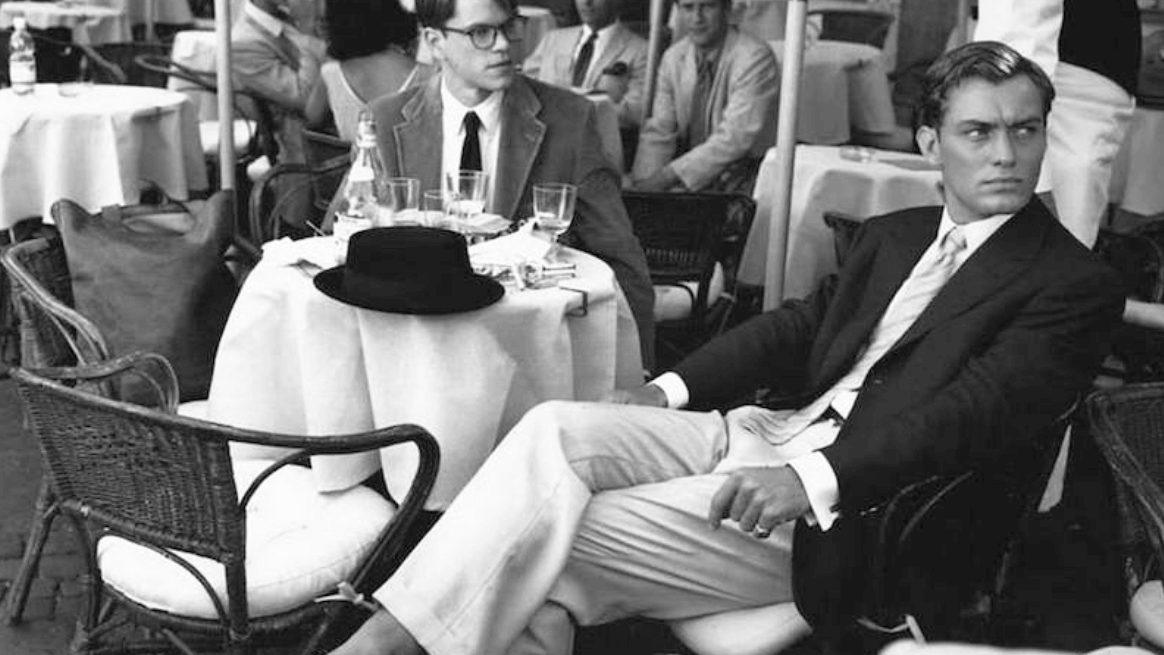 Another subtle grey glen check three piece, this time worn by legendary millionaire playboy, Thomas Crown, in the 1968 original production. Sporting an array of classic suits the character also takes us out of the office to the beach, via the golfcourse and beyond, providing wardrobe inspiration across the board. 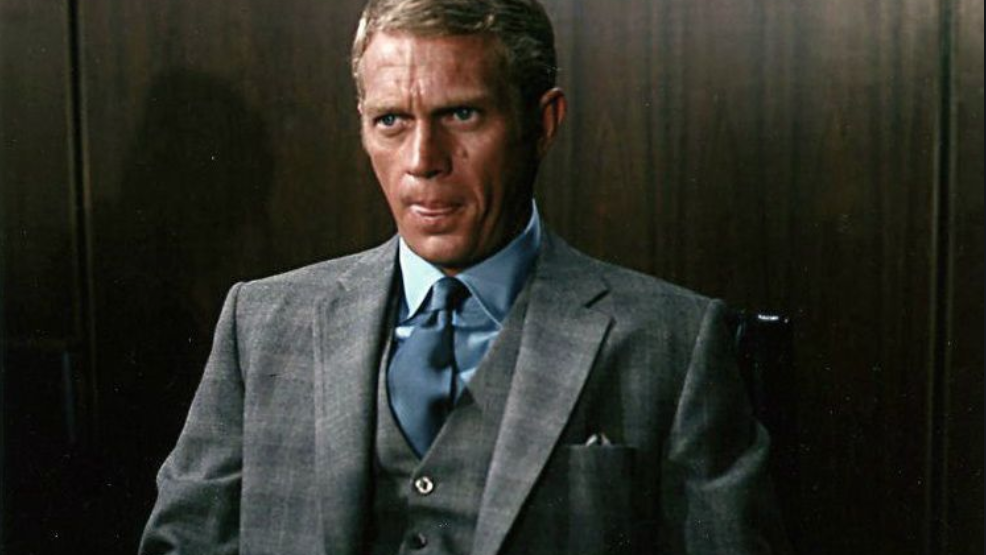 This Cold War spy thriller has as many striking suits as it has shady characters. Set in the 1970s, each look was tailored to the individual parts, with author John le Carré noting that many spies of the era were known for elements of eccentricity in their dress sense. 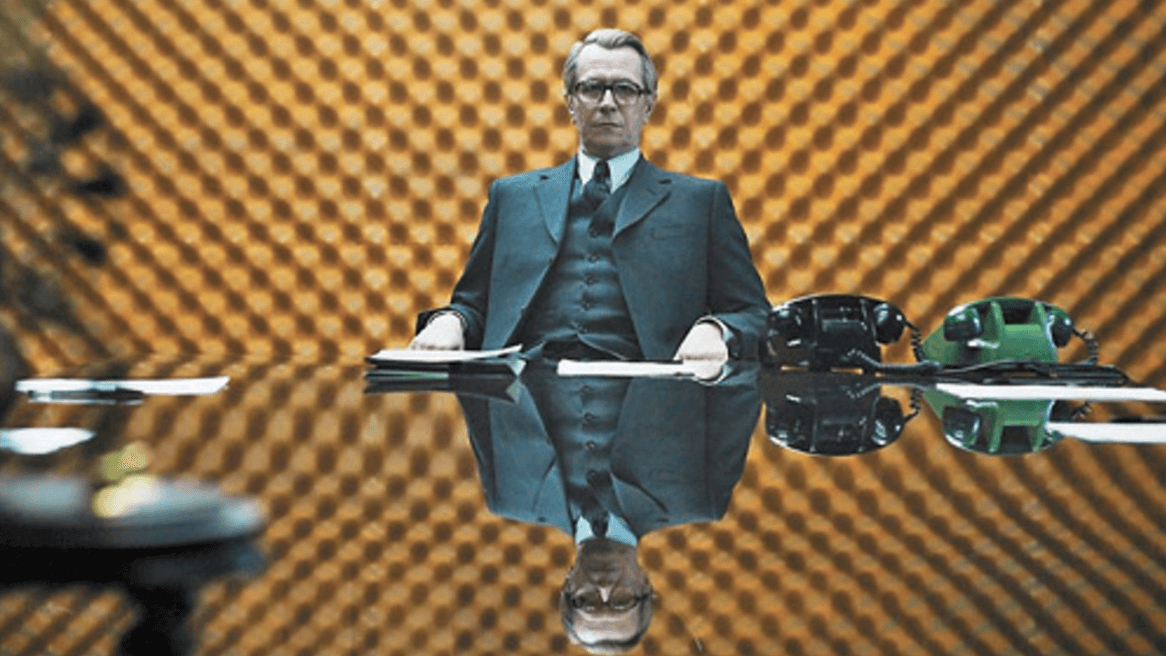 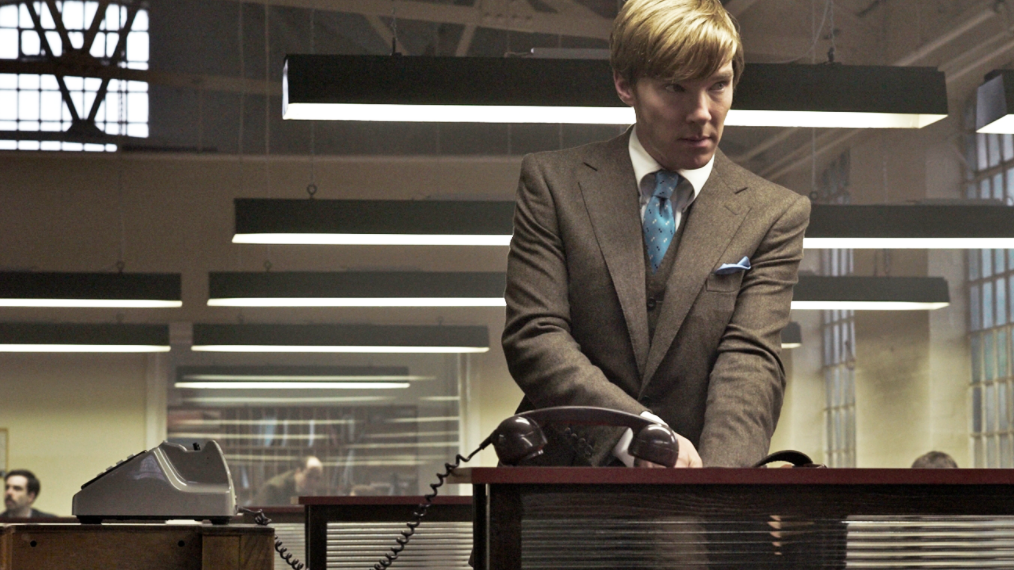 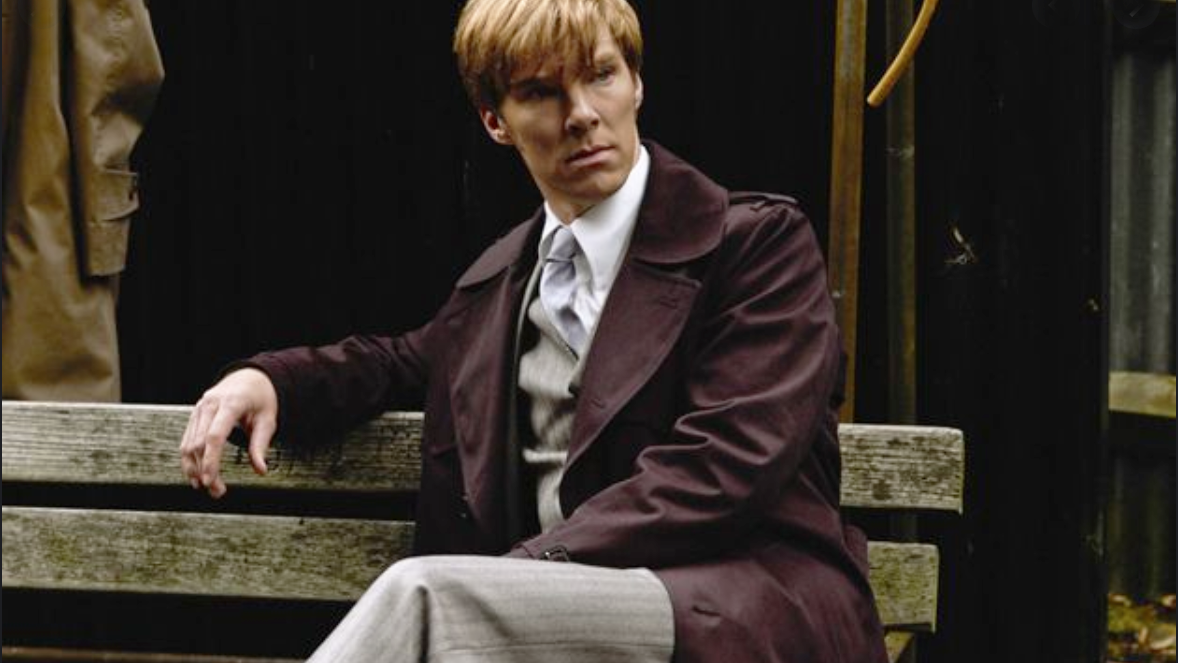 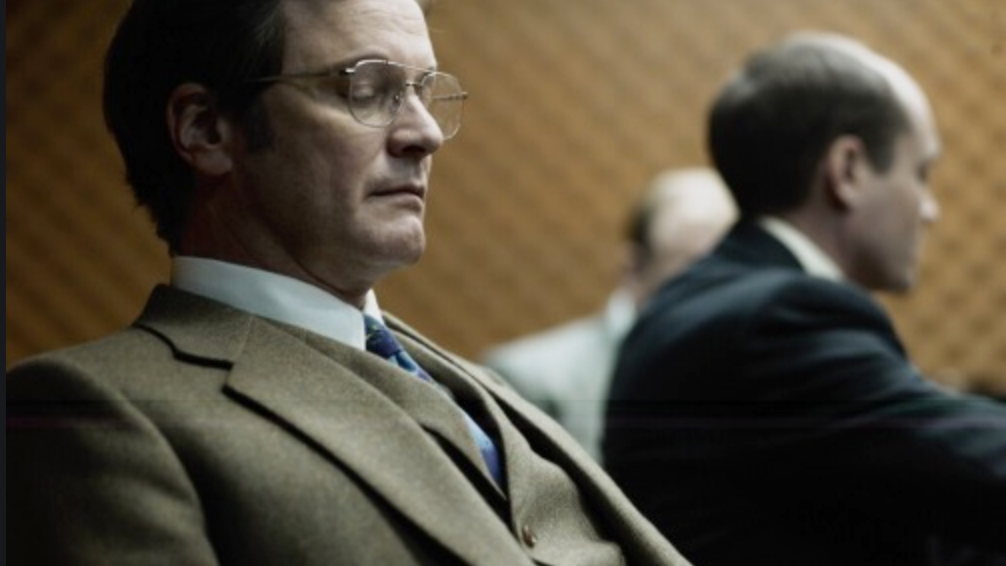 Set in the 1960s, the second Patricia Highsmith novel (see Ripley above) on this week’s list delivers the summer suit par excellence – a cream linen three piece, complete with hat and shades. Every modern gent’s wardrobe should have one. Bring on the sunshine! 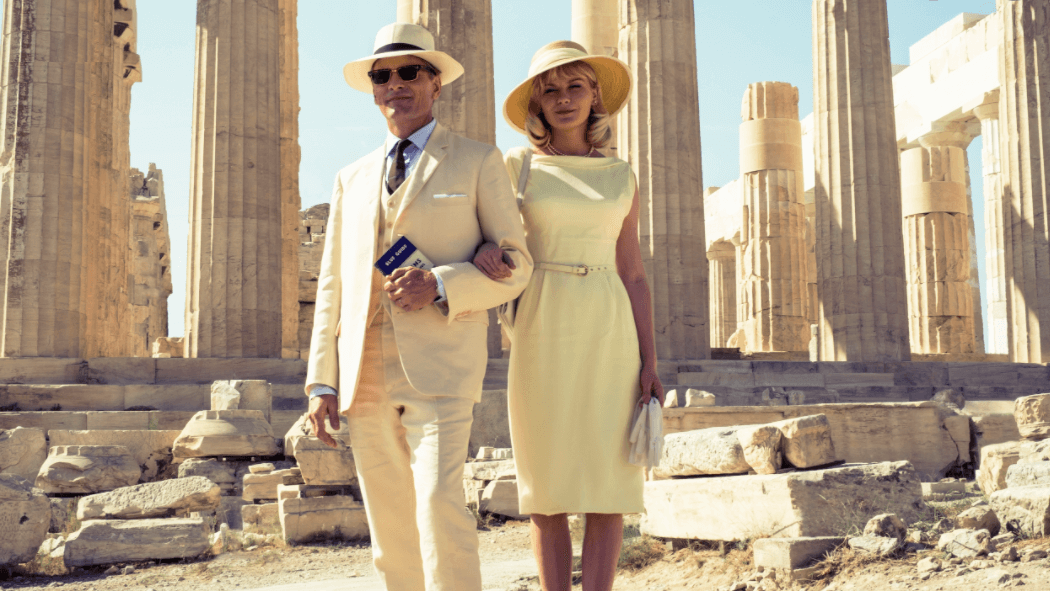