Spencer: Clothing Fit for a King

If you’re anything like us, you’ve missed going to the cinema in these recent turbulent times. Winter months hold particular cinematic draw, cosying up with the smell of popcorn and the promise of some big hitting cinematic releases.

Focused as we are on the finer aspects of daily dressing, top of our list is Pablo Larraín’s new Princess Diana biopic, Spencer, tipped to be one of the stand-out fashion films of the year.

And, while Oscar winner Jacqueline Durran’s costume designs tend towards the attention grabbing – with iconic pieces worn by by Kristen Stewart in the lead role of Princess Diana – it’s the period perfect, classically understated range of menswear that peaks our interest, not least because we had a hand in its making!

As seen on Spencer…

Played with aplomb by Jack Farthing, HRH Prince of Wales strikes a dashing figure on the big screen. Cut by our Head Cutter, the double breasted tweed overcoat pictured is an almost exact replica of the one worn by Prince Charles since the 1980s. 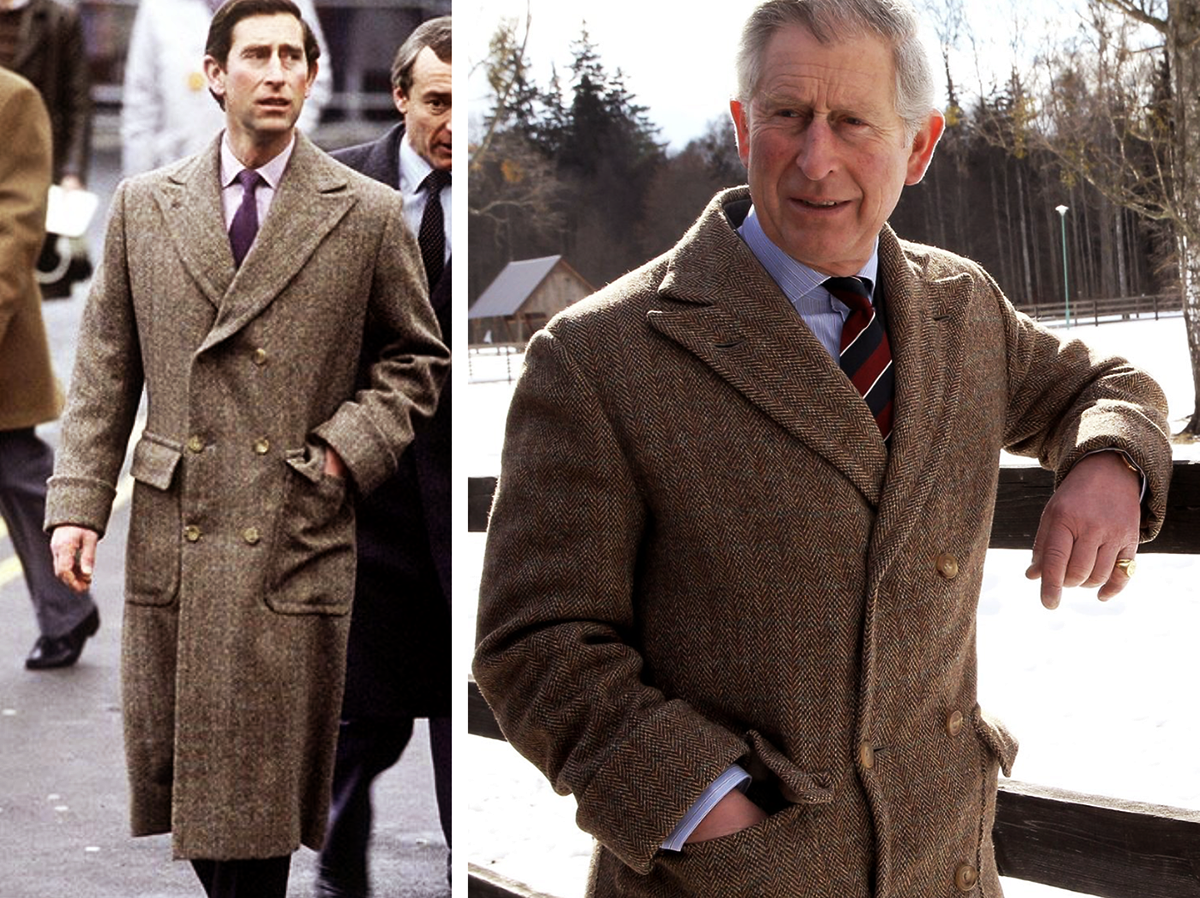 Having had a hand in cutting Charles’ original overcoats, making replicas of the originals proved just as satisfying, featuring finer styling details of deep patch pockets with distinctive half inch swelled edges, 2 1/2 inch turned back cuffs, and a rear back belt.

Finding cloths to match those that Prince Charles has specifically woven, was certainly a challenge. Delving into our tweed archives, we found a close match in the form of a light brown herringbone tweed from Lovatt Mill’s Kirkton bunch. As you can see, the 16oz cloth made up beautifully into an overcoat fit for a king.

A Norfolk jacket is a loose, belted, single breasted tweed, jacket with box pleats on the back and front. It was originally designed as a shooting coat that did not bind or restrict the wearer when the elbow was raised to fire. 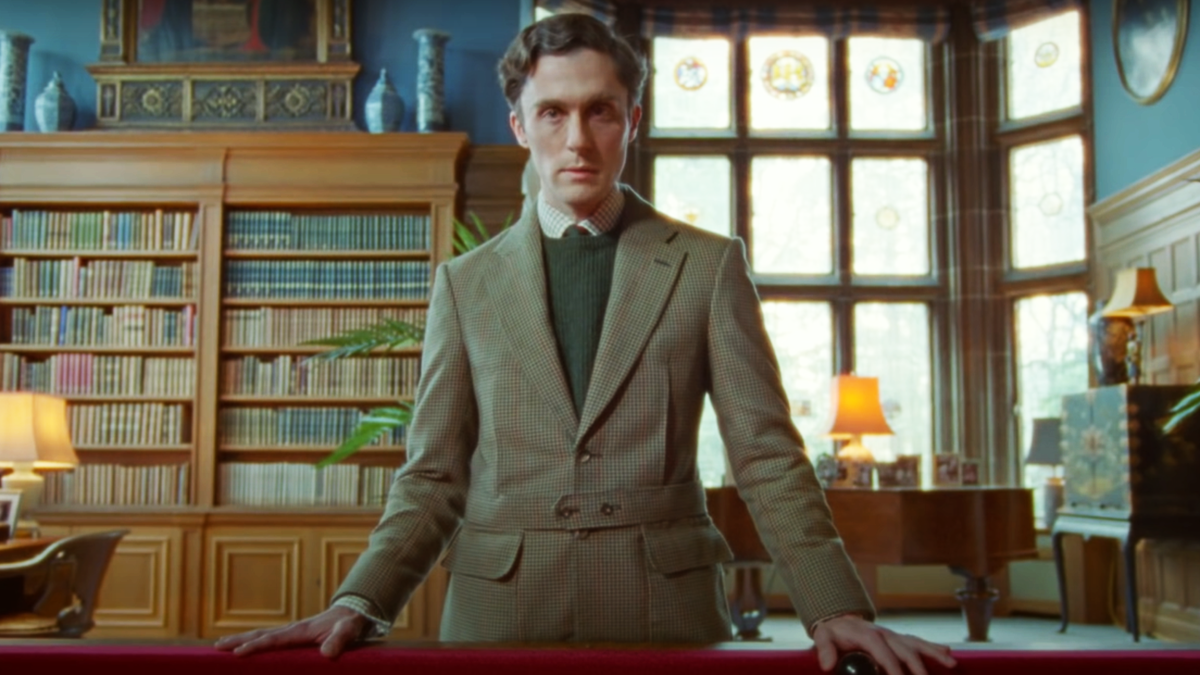 Pictured above, we crafted the Prince’s Norfolk Style Shooting Jacket in Spencer, in a Hartwist cloth from Harrison’s Porter and Harding bunch. It features the traditional Norfolk jacket style details with bellows pockets and stroller pockets.

This classic tweed two piece suit, cut from a hefty 21oz Light Brown Tweed, from Lovatt Mill’s Ettrick bunch, gets the royal seal of approval. Heavier than most coating – even the sturdiest of contemporary outerwear is usually 16oz – the Ettrick sporting tweed is a favourite of dedicated field sports enthusiasts. The cloth is woven from the highest quality wool and features a showerproof Teflon finish to enhance performance. 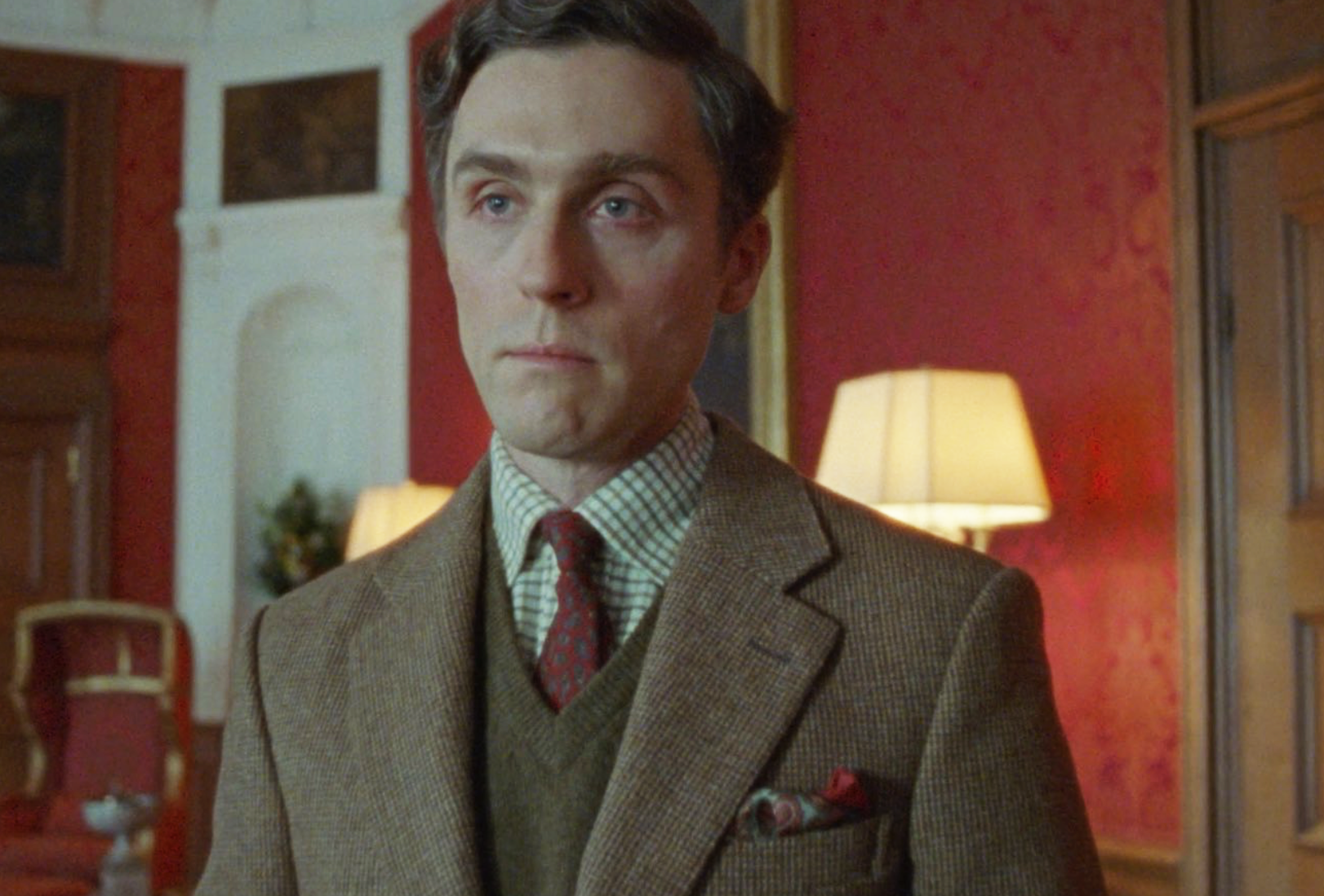 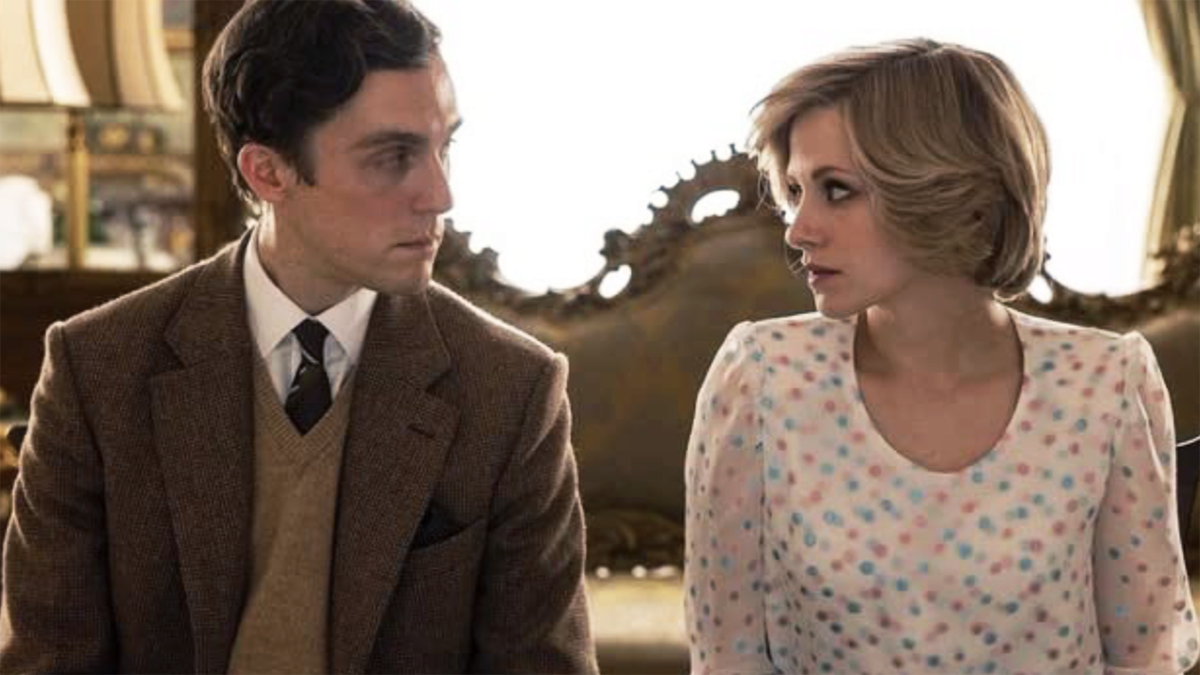 Whether a two piece suit, gilet or overcoat, this is a cloth renowned for its tightly twisted yarns, with an ability to weather any storm, making it an ideal choice for country pursuits. 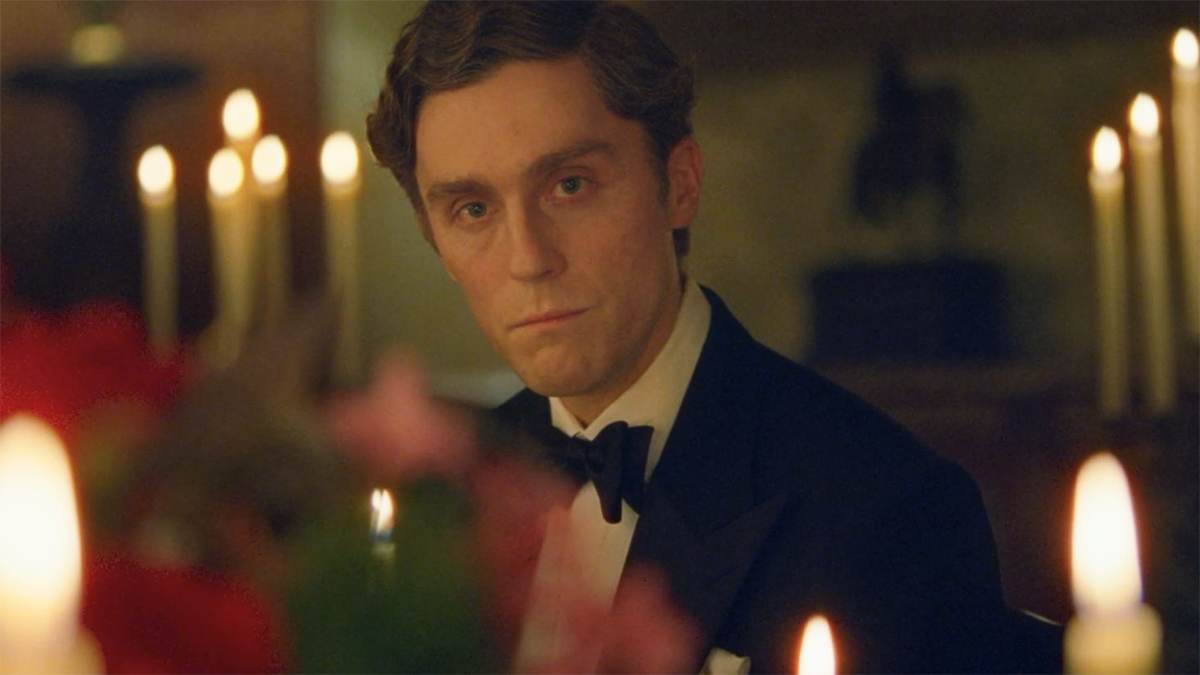 This single breasted, peak lapel dinner jacket (also known to our American friends as a tuxedo) is made up in a black wool barathea, with black silk grosgrain lapel, not dissimilar to the dinner jackets we craft by hand for our Ready to Wear collection. With classic, structured shoulders, pronounced waist and deep vent for an elegant silhouette, this is a dinner suit that’s royally approved, and universally flattering.

Found inspiration in our Spencer menswear? Book your bespoke consultation at one of our four global locations. You can also view our full Ready to Wear collection on the website.